He is Dutch, 46 and full of charm. Bart van der Heide, former chief curator at the Stedelijk Museum in Amsterdam and former director of the Kunstverein in Munich, has been at the helm of the Museion in Bolzano for a few months and yet he has already won over everyone with his “vision” and his friendly manner.

“There are many theoretical or philosophical definitions of what art is but the way I describe it is through my experience: it explains how it has changed my perspectives”, says van der Heide, focusing on his approach to contemporary art. “As a boy, I wanted to be a fresco restorer and I even started studying for it until, by chance, I found myself at an exhibition at the Stedelijk Museum, when I had a revelation. I began to wonder what I was doing with my life because those topics and works seemed to tell me something about my life. Thanks to that exhibition, my career changed course, heading towards contemporary art. Here, the great ability of art is to be able to capture a true image of what you are experiencing.”

“Museion must go beyond regionality and transform itself into a place that connects people.”

Bart van der Heide has clear ideas regarding his past experiences and how they will aid him in the path that awaits him at the helm of the “Cube of via Dante. “I would like to organize collective exhibitions that have a social impact and connect the museum more to the life of the territory. We are a museum with an international programme but we must go beyond the regional dimension, transforming ourselves into a place that unites people and makes them feel at home”, he explains.

During the five years he spent in Munich, the new director has been to Museion several times and has an accurate vision of the South Tyrolean lifestyle. “It is a place of exchange, of transition from one geographical area to another. I recognize this type of reality because it is a bit like Amsterdam whose community is defined by the same aspect, including people of many different nationalities.” 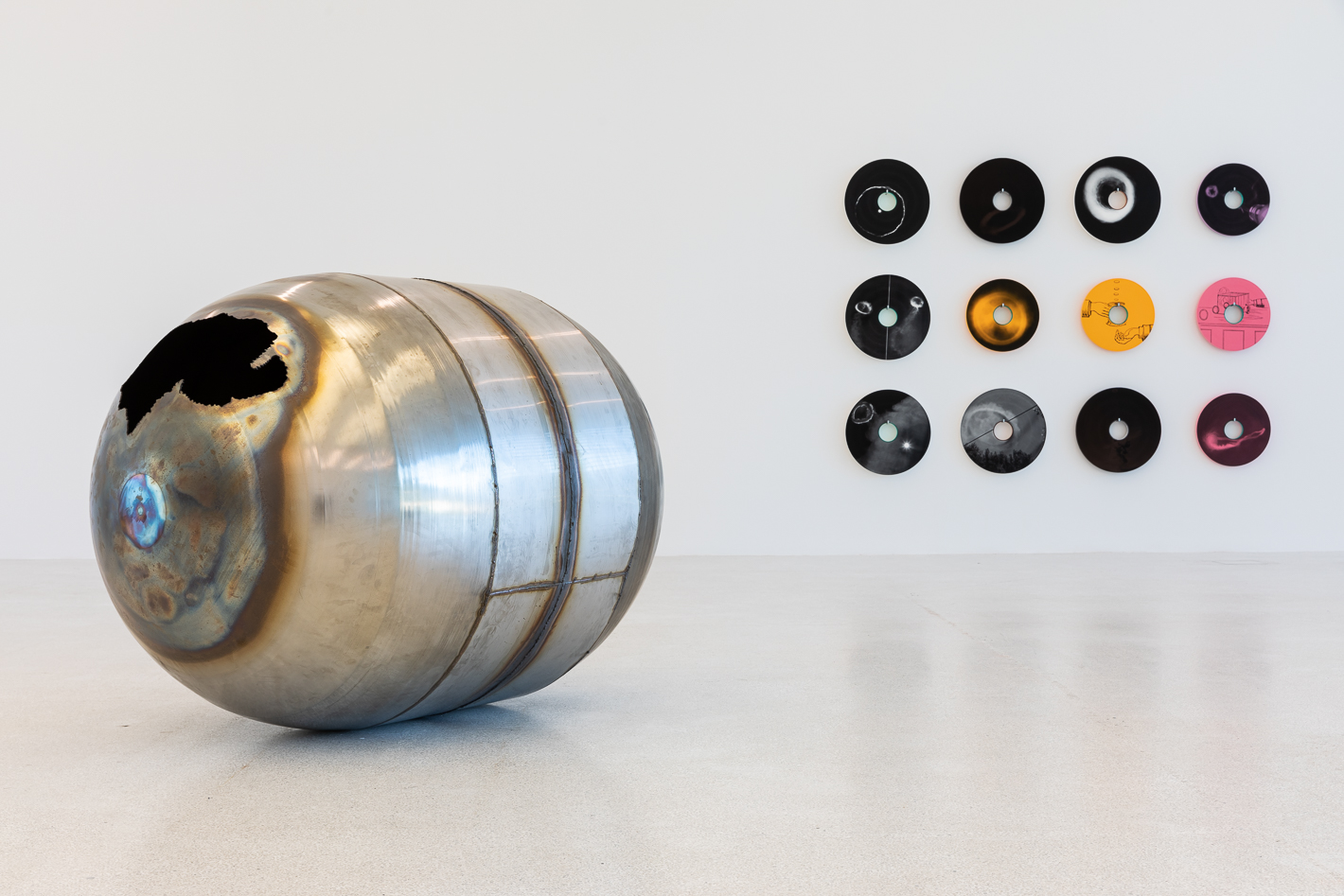 Another of the themes that is close to his heart is the promotion of cultural events scheduled for next winter at Museion: “Throughout the season, we will have two interesting performances. One is entitled Walking. Movements North of Bolzano focused on the private collection of Erling Kagge, Norwegian explorer and art lover, including paintings, sculptures and photographs by contemporary artists in what could be considered a metaphorical tour of the countries between Norway and Bolzano. The second exhibition is Space Junk by Sonia Leimer from Merano, which focuses on things we usually do not notice, such as the ecological effects of space travel or the fleeting dissolution of cigarette smoke.

But at the base of any successful organization, there is teamwork; a fundamental aspect also for van der Heide: “I am really excited to be able to contribute together with the whole team in creating the identity of a young museum like ours. Everyone wants to grow and change and, of course, this has a positive effect on the internal climate.” 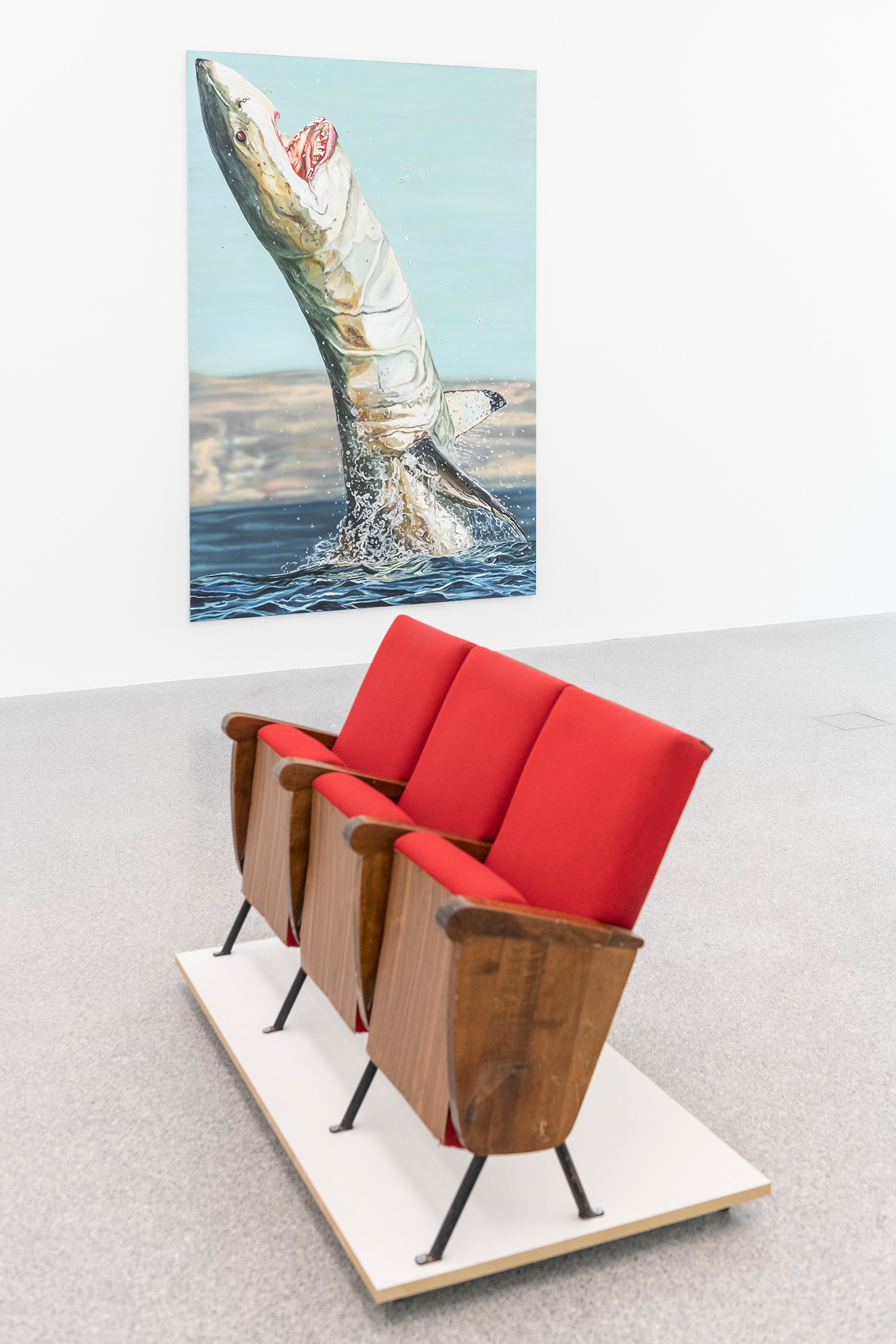 Outside working hours, the new director of Museion likes to spend his free time in the mountains, admiring the architectural works of South Tyrolean Othmar Barth and tasting the culinary creations of starred chef Norbert Niederkofler. This says a lot about his taste for excellence, don’t you agree?