Majestic glaciers, rustic farms, castles, convents, picturesque cities and charming industrial districts: South Tyrol is the perfect movie set. Let us take you on an expedition to seven exciting locations of national and international TV and movie productions. In short: We’ll tell you what movies feature South Tyrol as their gorgeous backdrops. Maybe you’ve even seen one or the other already, without even knowing it?

Caught in an arc of suspense between days long past and the present, the documentary “The Sunken Village” (2018) by Georg Lembergh and Hansjörg Stecher movingly tries to answer question ‘what is home’ and what does it mean to lose it. This is done by reprocessing the flooding of the village Graun in the 1950s. The inhabitants were basically cast out of their houses and farms over night. While the elders are still sad over losing their homes, the younger generation is trying to profit from their sad inheritance. Same location, but completely different approach: Graun’s tragic history is to be the protagonist of a new mystery series on Netflix. “Curon” (set to air in 2020) is helmed by Ezio Abbate. He was already a writer for the Italian hit series “Suburra”. 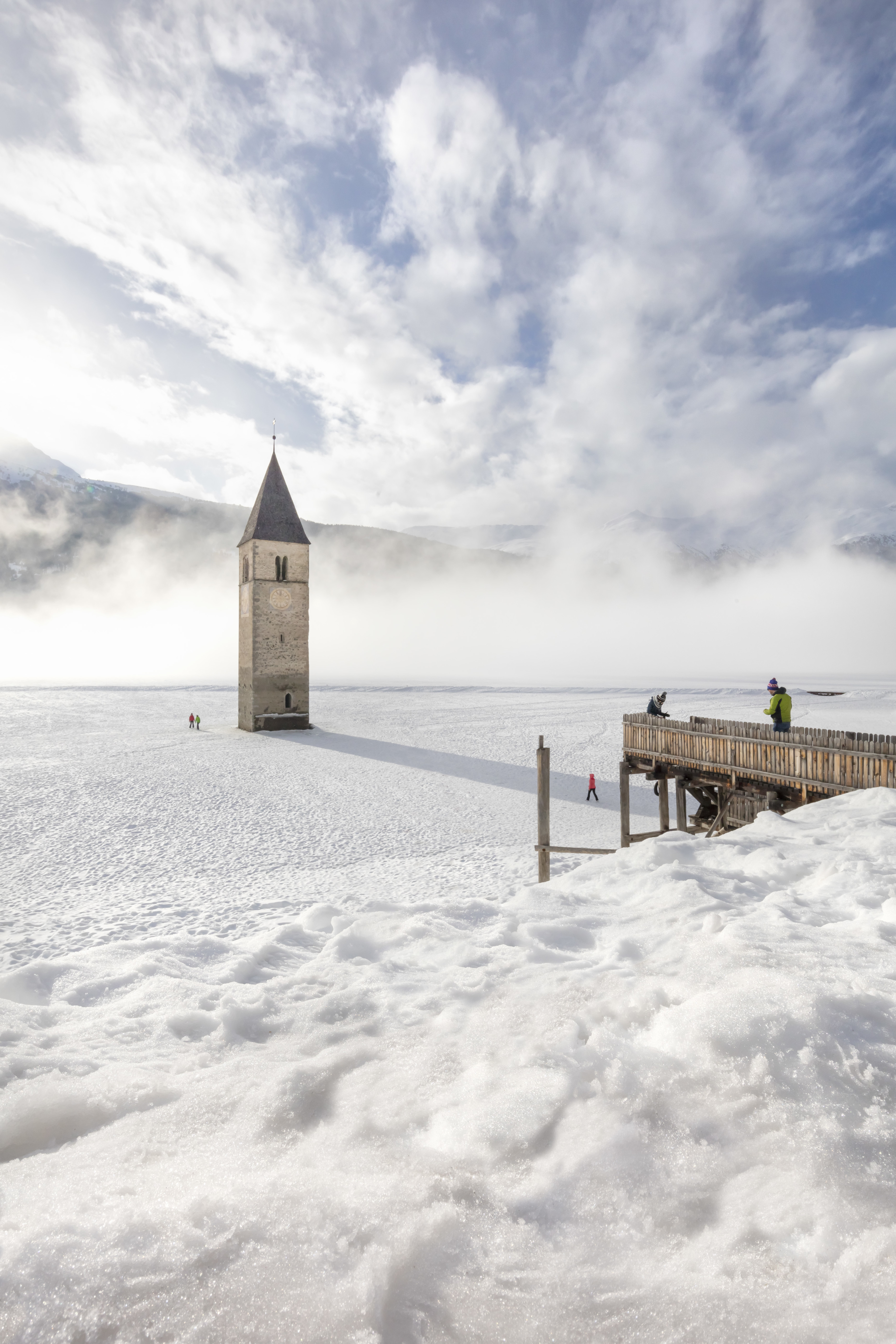 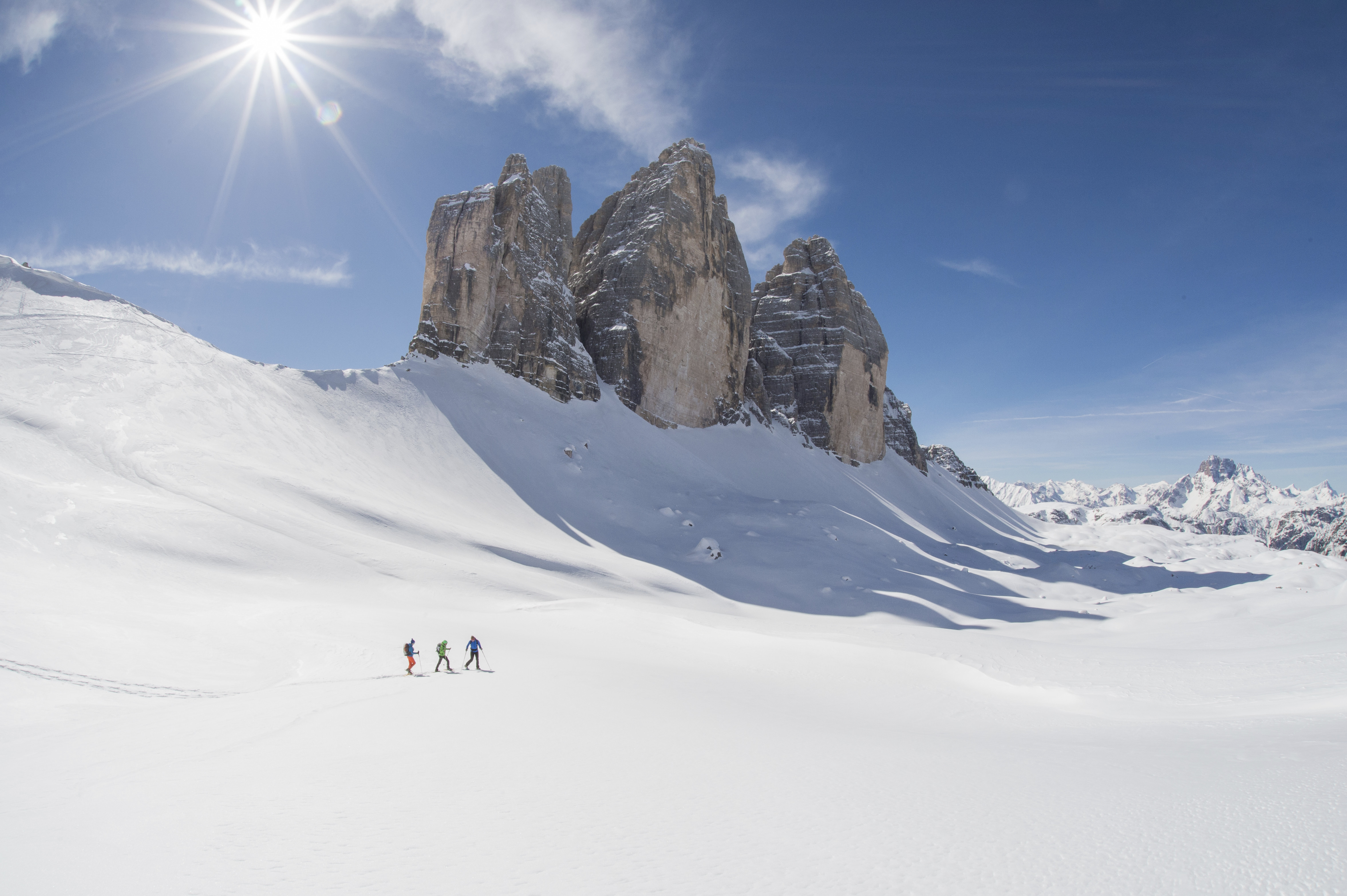 The Tre Cime di Lavaredo mountains have always been surrounded by a veil of mystery that resulted in many myths and legends. The stone giants that reside above the Dolomites have been firing up people’s imaginations for centuries already. Nowadays, these mountains make for a fantastic movie set. For example in the documentary feature film “La Grande Cima” (lit.: ‘The Great Peak’) directed by Reinhold Messner. The film narrates 150 years of mountaineering and climbing. It shows the start of Alpinism and the first mountain climbers in the Dolomites, and brings the history all the way to the present. Recently, even Hollywood discovered the South Tyrolean mountains for their movies. The makers of the space-saga “Star Wars” chose the Tre Cime di Lavaredo mountains for their spin off “Solo: A Star Wars Story”. Marvel at these beautiful peaks in the Walt Disney and Lukasfilm production!

The marble quarry of Lasa

In his movie “The Eremites” (2016) South Tyrolean director Ronny shows us the fate a family faces working on a mountain-farm. It especially focuses on the relationship between Marianne, a countrywoman, and her son Albert. She decides to send him to the valley, in order to spare him from a lonely life on the mountain. It takes Albert quite a bit of time until he gets used to living among other people. Marianne even keeps the sudden death of her husband a secret from her son, in order to prevent him from coming back home. As she grows weaker and weaker, she finally caves and asks Albert for help. But by now Albert really likes his new life in the valley. He even met a woman he really likes. He now has to decide between taking over the family farm on the mountain and his life in the valley. Among other places, the marble quarry of Lasa and the Falleg-Hof farm in Kortsch were used as filming locations. 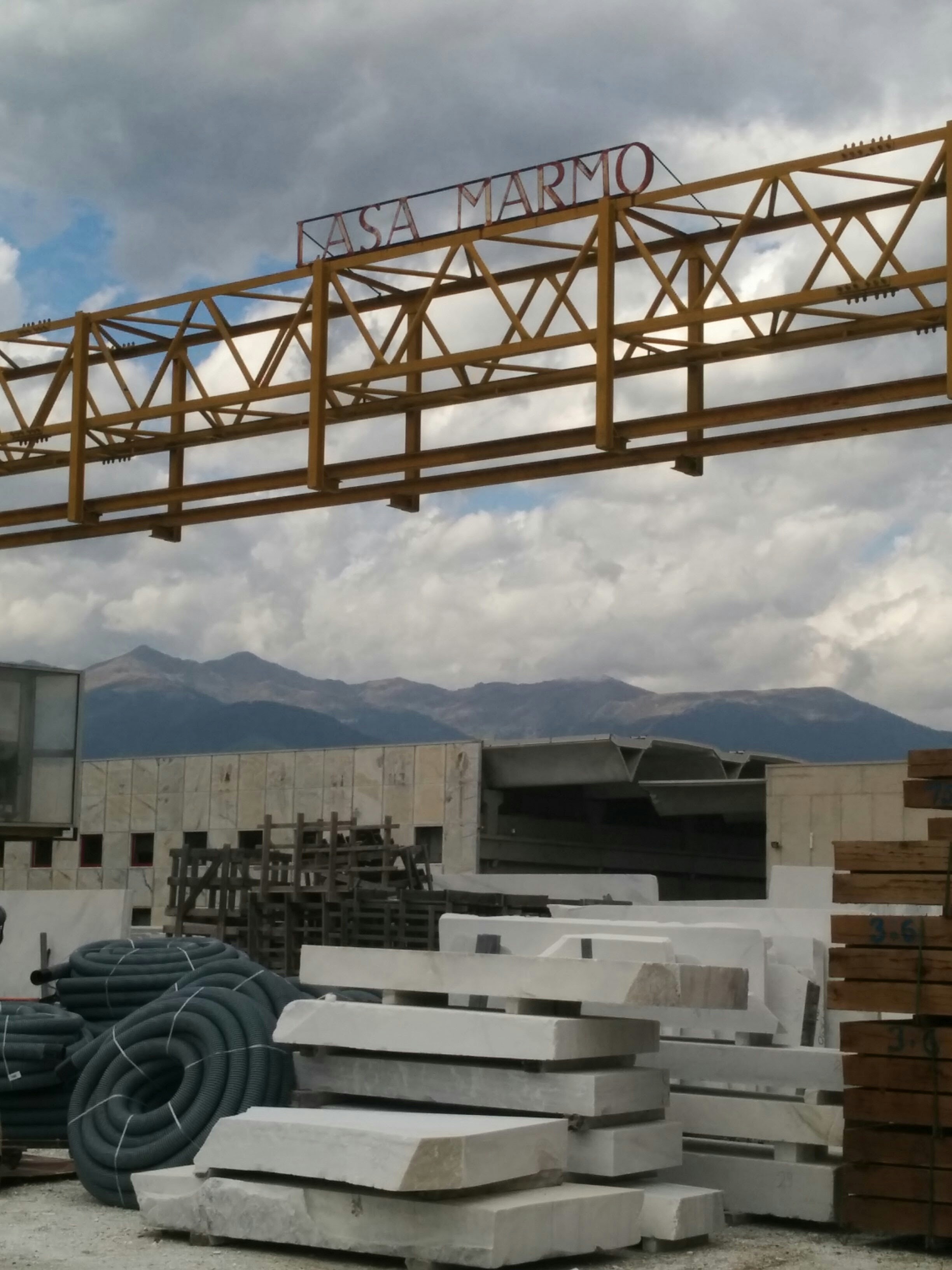 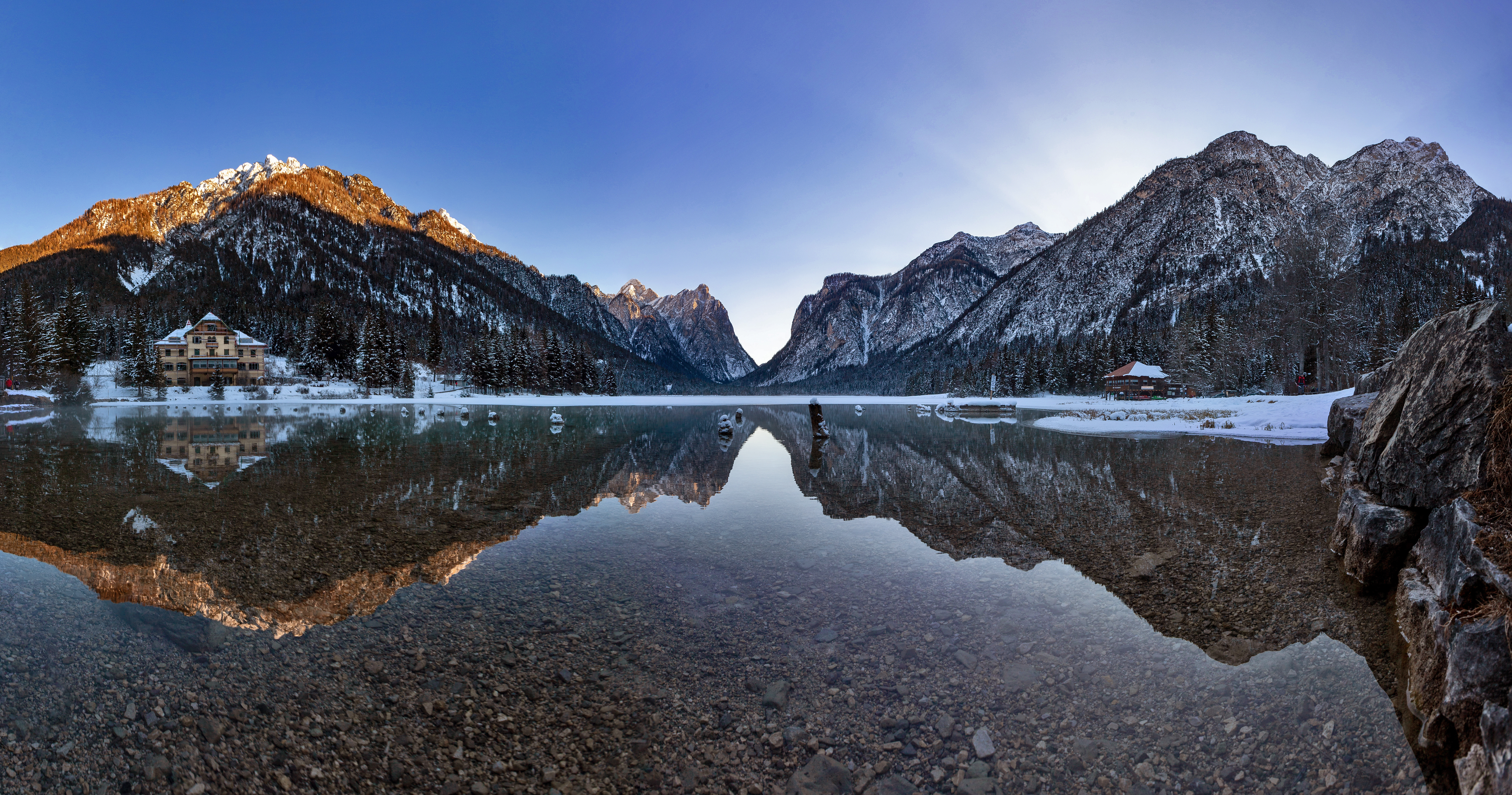 The Dobbiaco lake Actor and director Til Schweiger (“Inglourious Basterds”) perfectly used South Tyrols beautiful natural landscapes for his movie “Head full of Honey” (2014). The film narrates the story of eleven year old Tilda and her Grandfather Amadeus, who has been diagnosed with Alzheimer’s. Before Amadeus can be brought to an old people’s home, his granddaughter “kidnaps” him for one last trip. This trip will also have them journey through South Tyrol. During their road trip they pass the medieval castle Schloss Prösels in Fié allo Sciliar, the Winery Kreithof in Appiano, the Franciscan Monastery in Bolzano, St. Maddalena in Val di Funes, the Dolomiti di Sesto and the Dobbiaco lake in the Val di Landro. In the latter, Til Schweiger himself spent many happy holidays with his family. Schweiger returned to South Tyrol in 2018, this time to film an international remake of “Head full of Honey” with Nick Nolte.

How would you have reacted in this situation? That’s the question Swedish director Ruben Östlund asks in his cynical comedy “Turist – Force Majeure” (2014). The main character, Thomas, leaves his wife and children in a panic when an avalanche approaches, in order to save himself and his smart phone. The catastrophe doesn’t happen, but the family still suffers from the event. His wife and children question his actions, trouble is brewing in the marriage, the children start rebelling and Thomas’ ego suffers from no longer being the alpha of the family. The film was nominated for both an Oscar and a Golden Globe Award in the category “best foreign film”. Among other places, it has been filmed on the Passo dello Stelvio road. Once called the most beautiful road in the world by the guys of Top Gear, this toad serpentines its way up the Passo dello Stelvio pass at 2.757 meters above sea level. There are a total of 48 turns. 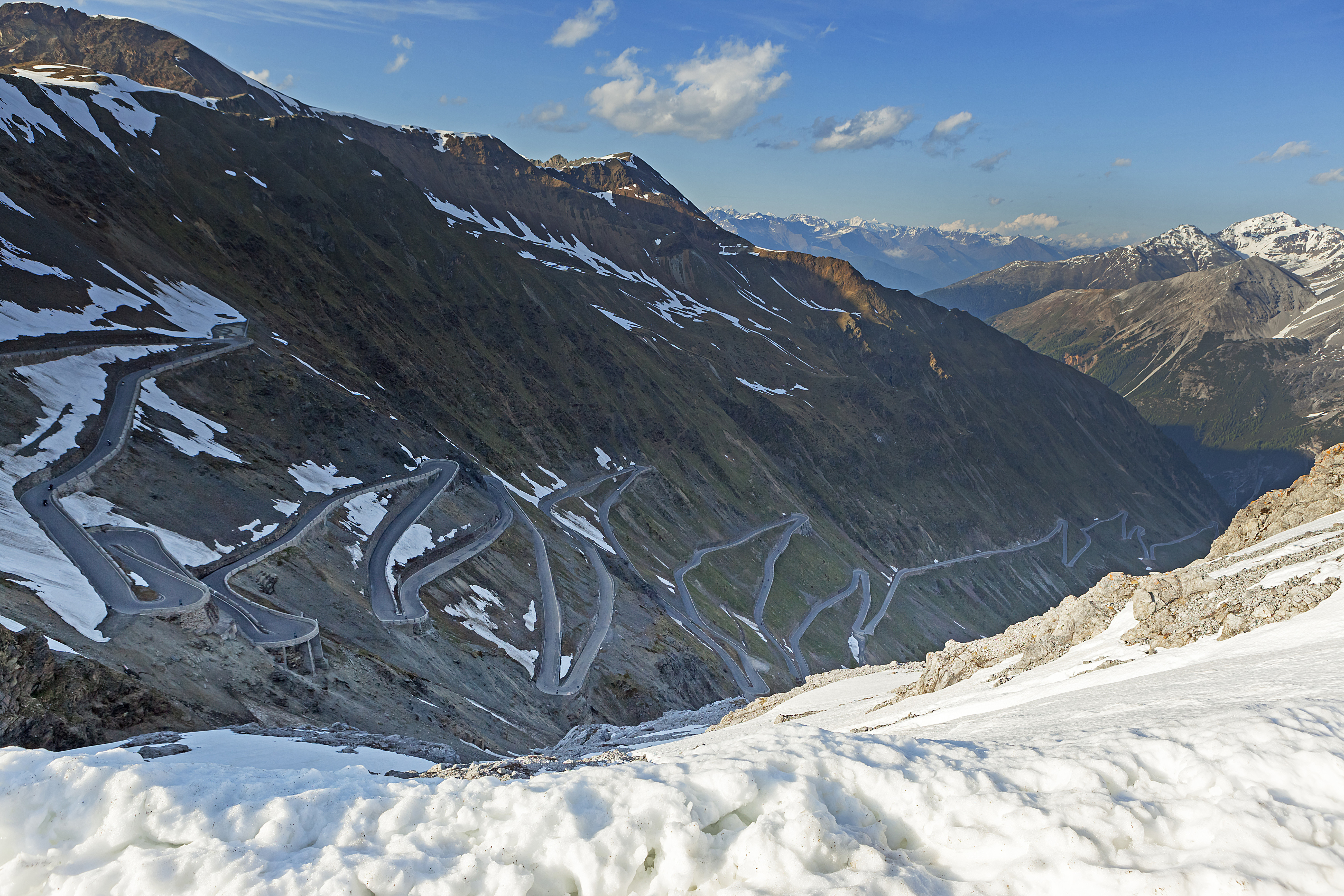 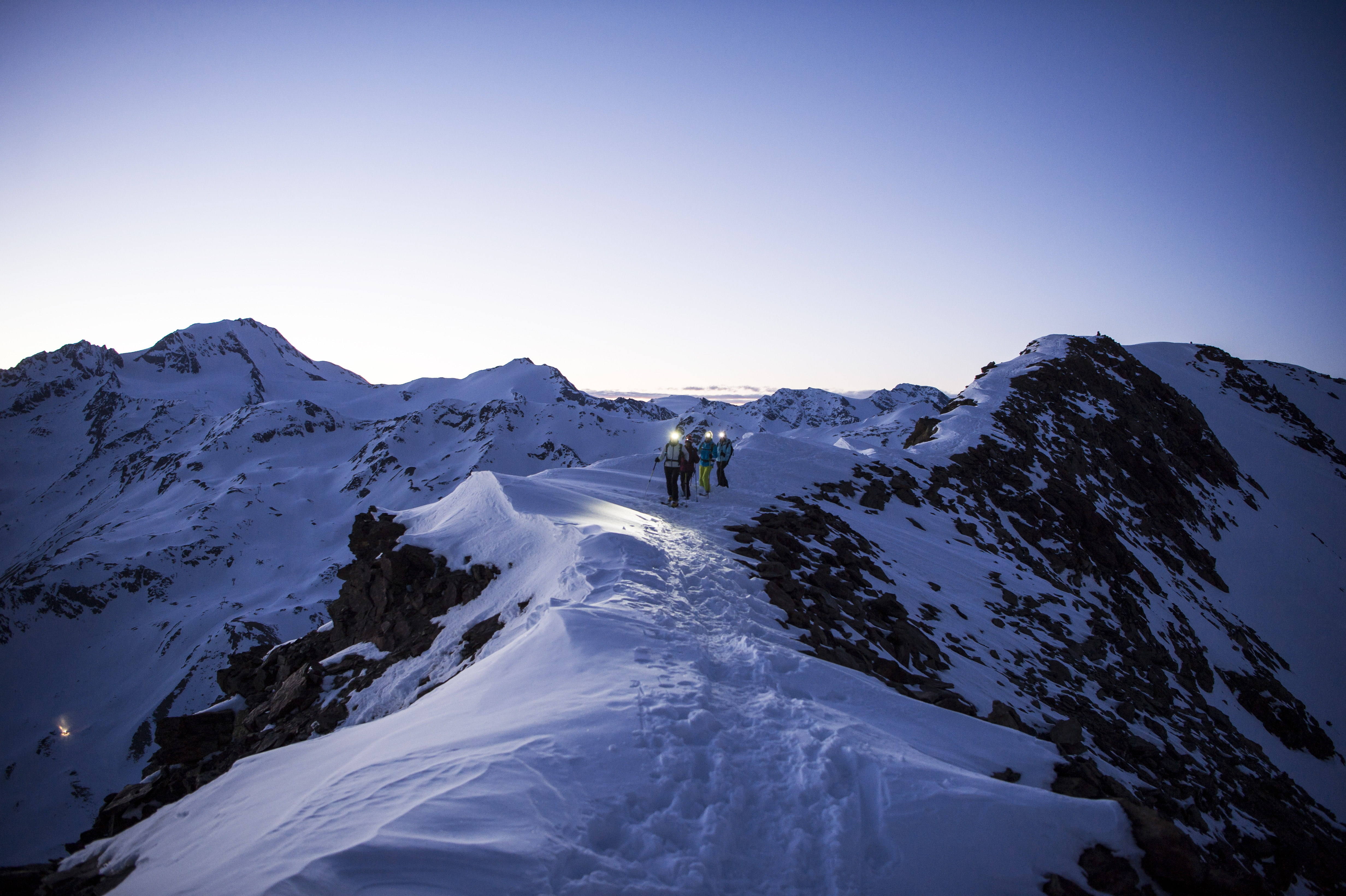 It’s been over 25 years since Ötzi, the man in the ice, has been found on the Tisenjoch. Now, director Felix Randau breathed life into this character in his movie “Iceman” (2017). It is an epic, archaic drama movie full of amazing images. Among other places, it was filmed at the original location the ice mummy was found. The movie dives deep into the question of what it means to be a human. The protagonist, Kelab, has to fight for his life. There’s war, peace, feelings of hatred, greed, revenge and mercy. The German actor Jürgen Vogel literally transformed himself into a Stone Age man for this role. He had to brave the ice cold temperatures at 3.500 meters above sea level while filming. “This was one of the healthiest movies I ever did”, he stated when the film wrapped.

The mercantile building in Bolzano

If walls could talk… They’d send us on an amazing trip back in time. The old town of Bolzano would fill up with rich merchants telling tales of their active trades and political powers. Back in the day the commercial court used to be housed here. It is the ideal setting for a historical adventure movie. Director Paul W. S. Anderson thought the same, and used the very heart of the mercantile building, the “Ehrensaal” (‘honour hall’), for scenes in his movie “The Three Musketeers” (2011). The movie is based on the novel “The Three Musketeers” by Alexandre Dumas. The golden light of the heavy chandeliers is still very flattering to the personalities that have their portrait hung within these walls…